We would love for former pupils to re-engage with us and share what they have been up to since they left us.  We want to use this information to inspire our current and future pupils, sharing with them via a variety of media displayed around the school, not only career ideas and paths, but also the many experiences and opportunities they may face throughout their adult working life.  If this is something you feel you want to be a part of please click here to complete the short, simple form.  Thank you very much. 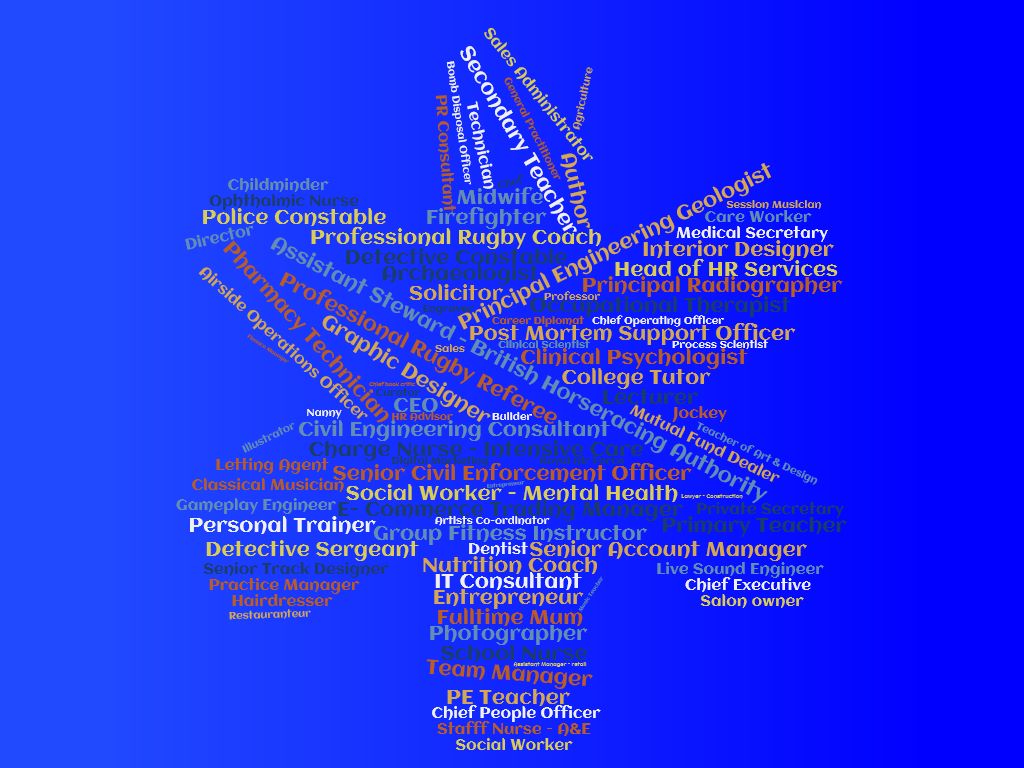 Since the start of our Alumni project roll out we have been overwhelmed by the support and enthusiasm from Galashiels Academy former pupils and the wider Galashiels community.  Displayed above is a selection of just some of the many varied careers of those who have been in touch.    The vision has always been to use this information to inspire current and future pupils, and as a school, we are developing various ways to ensure we achieve this, already engaging with individuals who are supporting us with or goal.

Alistair Robinson – Former Deputy Head Boy - left the Academy in 2018 to pursue Modern History at St Andrews University, where he is currently a 3rd year student.  His mum kindly got in touch with his former Pastoral Teacher to advise of Alistair’s appointment as Piper for the Chancellor of St Andrews, and sent a video of him playing (on St Andrews day).    It has been great to catch up with Alistair.

Debbie Paterson Co-Owner/Co-Founder Sinclair Duncan Cashmere Ltd was invited Guest Speaker at our Wider Achievement Ceremony (March 2020) where Academy pupils are recognised for their contribution to the Community.  Awards were given to pupils who play in the Galashiels Town Band; perform in the local Pantomime and Musical Theatre; and to those who support their local community and local projects, to name a few.

Debbie attended Galashiels Academy 1991-1997 and not only spoke passionately about her time at the Academy, but also how her very clear career path diverged to the career she has now.   While on the surface this change may appear far removed from her training, Debbie acknowledged the importance of transferable basic core skills (communication, listening, working as a team) – which she learned and practiced throughout her time at Galashiels Academy.

The change of direction brought a return for her and her family back to her home town of Galashiels, a place which she holds dear.   Debbie emphasised the importance of belonging and being a part of your community, not only respecting and engaging with it, but striving for continued improvement to make it stronger.  She has been a great asset and advocate of the town being at the centre of and driving force for many local projects that have not only raised the profile of Galashiels, but also benefited the whole community.  Debbie loves a metaphor – and little did she know when sharing with us “each and every one of us needs to support and be supported by others” the true impact of her words during the past year especially. 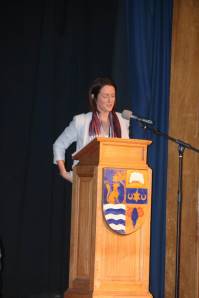 Ben O’Docherty was invited to be the Guest Speaker for our Virtual Prize Giving Awards Ceremony in November 2020.  Former Pupil and Deputy Head Boy – and now a Solicitor  – Ben congratulated award winners, acknowledging that while it was natural to celebrate these accolades he was keen to emphasise that these didn’t make you.  Speaking about the importance of education, the doors it opens in life and the experiences it offers, Ben said it was ok to not have everything figured out and not know what it is you want to do with life.  “Be ambitious and focused.  Do the best with whatever is put in front of you.”

FORMER PUPILS – CELEBRATING THEIR SUCCESSES (…..as a Nation, not only as a town) 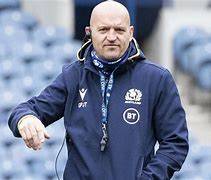 “It was a privilege to be at a school where privilege was not important.” 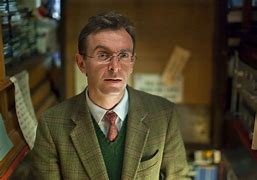